Get fresh music recommendations delivered to your inbox every Friday.
We've updated our Terms of Use. You can review the changes here.

No way but forwards 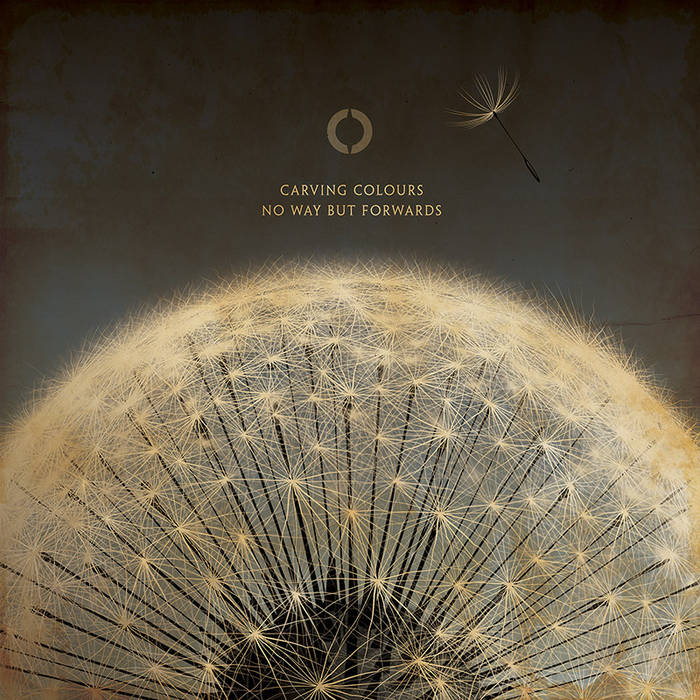 Jaime Díaz-Otero Núñez Amazing concept album! Rock-solid songwriting, full of great hooks - you can really tell they were as dedicated with the story as with the music. Besides, the digipack looks amazing - go get it NOW! Favorite track: No way but forwards.

A concept album that explores the validity (or even the necessity) of violence and conflict as ways to change our reality when it becomes unbearable and oppressive.

Possible causes, consequences and responsibilities are depicted in this 45 minute work that tries to capture the zeitgeist of our time.

Edited, mixed and mastered by Leo Peña in June 2013.
www.jotunstudio.es

Carving Colours is an independent progressive metal act hailing from Seville (Spain). We aspire to create concept albums that fully explore the emotional spectrum, as well as the wide variety of musical influences that we bring into songwriting.

Bandcamp Daily  your guide to the world of Bandcamp